With the advent of the republic, the General Administrative Council of the Autonomous District of Angra do Heroísmo was based in this building from 1910 until 1976 when the Autonomous Region of the Azores was created. In 1544, João III donated the Palace that stood here for the use of the Bishops of Angra “for all time”. In December of 1971, George Pompidou and Richard Nixon, hosted by Marcelo Caetano, held meetings here. The original building, like the current building, was close to the Cathedral although it is located on Carreira dos Cavalos street, so called because “…feasts with horses were held every year on that street…” 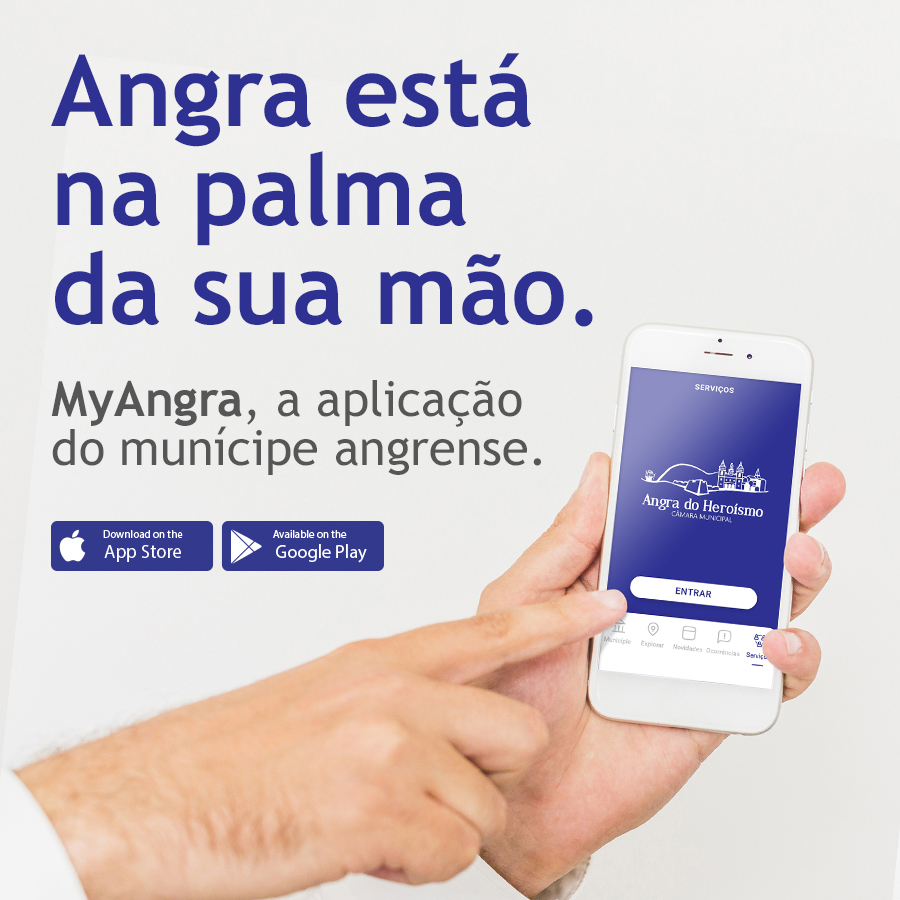